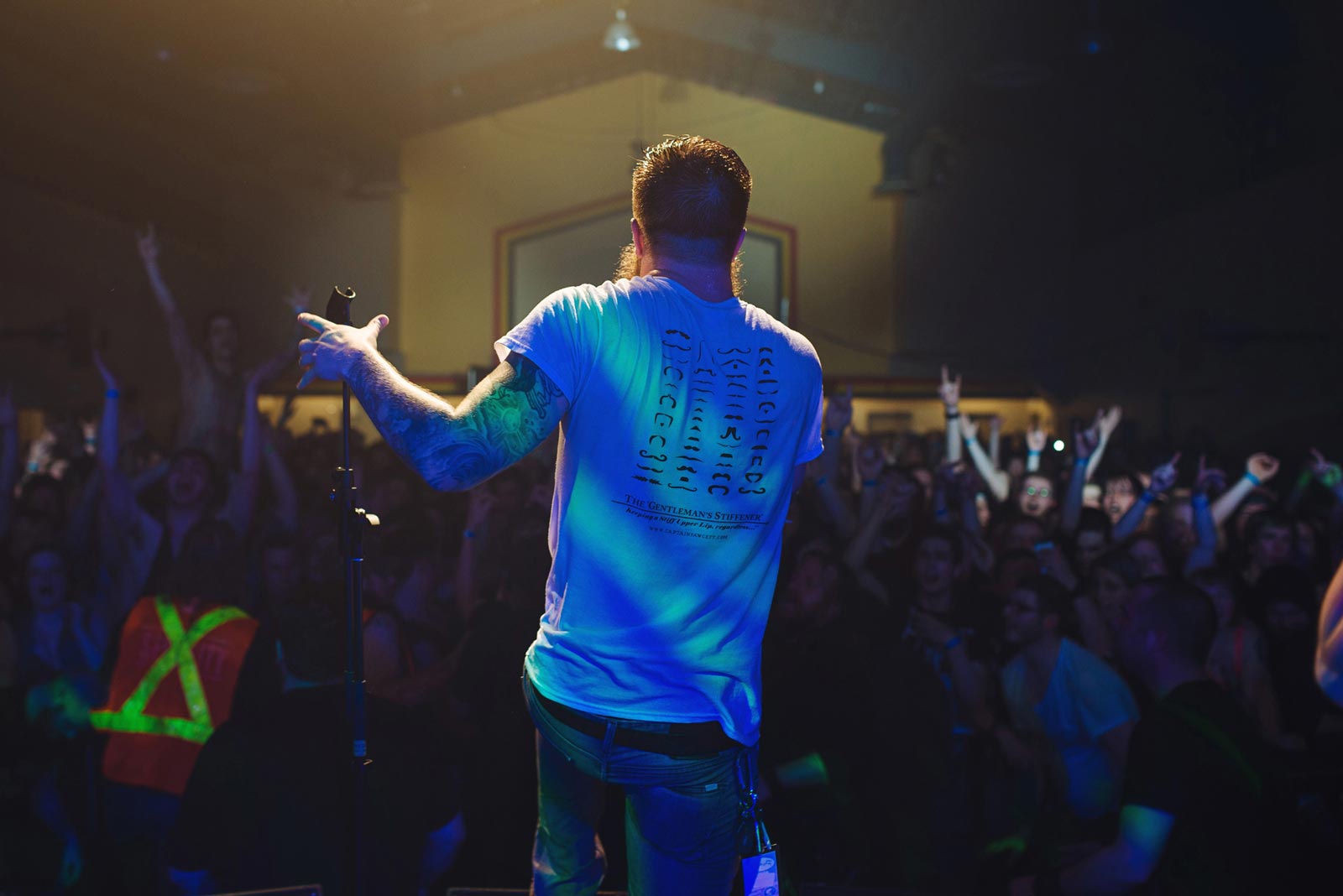 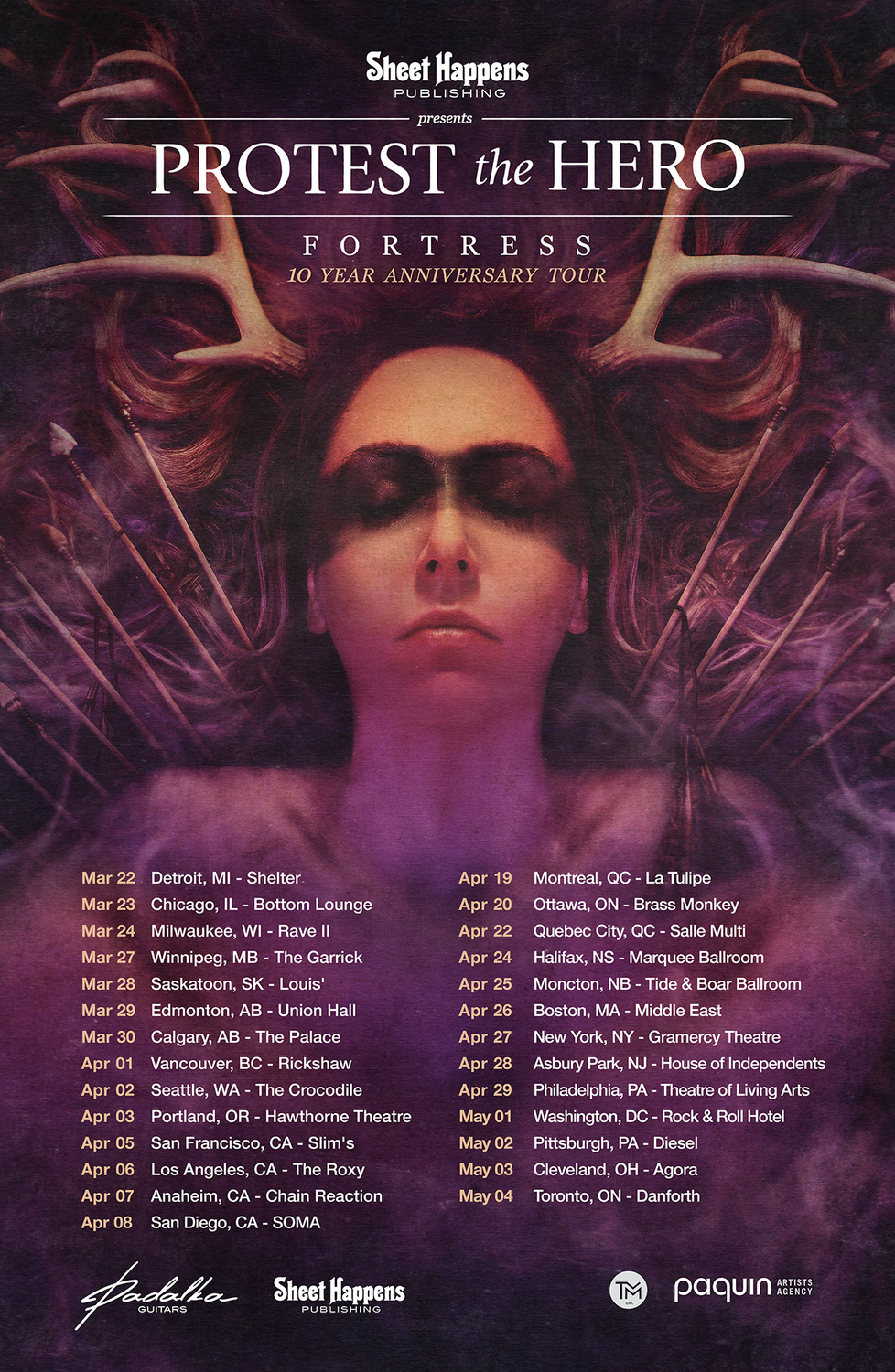 So apparently time passes us by pretty quickly and Fortress has already been out for 10 years (at the end of Jan)! If that's not insane enough, we are actually going to try to remember all these tunes and play them...sequentially...at a city near you!

We hope you can make it out to one of these. Normally, we couldn't say this with any semblance of conviction, but these shows might be the ones to actually get advanced tickets for. Some of these venues are on the small side and could fill up quickly! Anywho, it's your life - we are just here to do anniversary tours...

Find the dates below and note that there are some great value VIP ticket options to claim (very limited per show). All items in the VIP will be exclusive. And that limited vinyl pressing is gonna be a doozy!